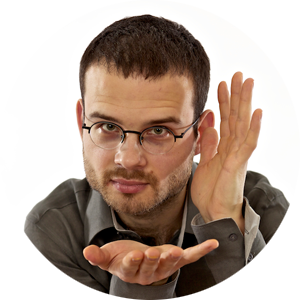 Born in Berlin in 1979, Daniel Stawinski began his musical education at age 6 with classical piano. Some years later he started playing jazz under the guidance of Alexander von Schlippenbach and Aki Takase, two of Germany’s main free jazz pianists. As a teenager he was an active member of Berlin’s jazz scene, hanging out and playing in the nightly jam sessions in underground Berlin. From 2001 till 2005 he studied jazz piano at the Musikhochschule Hanns Eisler and joined the Bujazzo (German Youth Jazz Orchestra) directed by Peter Herbolzheimer.

During this time he was part of numerous jazz bands, and played with virtually all salsa groups in Berlin.
After finishing his studies at the Conservatory, Daniel Stawinski decided to live in Paris, looking for new challenges and perspectives. He was attracted in particular by the strong presence of Latin-American and African music in the French capital.

From 2005 to 2015 he has been working in France as well as in neighbouring countries (Germany, Switzerland, Spain, Great Britain, Netherlands…) within a musical spectrum going from jazz to Latin-American music, as well as related styles like African or popular Afro-American music.

Apart from giving concerts as a pianist, Daniel Stawinski works also as an arranger in jazz and salsa. While in Paris he worked as a teacher for piano, harmony, arrangement, latin jazz combo at ISAAC, a music school specializing in Cuban music.

Daniel Stawinski in Berlin and around the world

In 2015 Dabniel moved to Berlin again. Currently he is teaching at the Global Music Academy in Berlin.