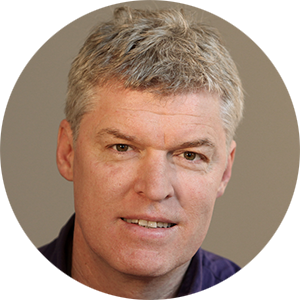 William studied at the California Institute of the Arts. He has taught at the Federated Union of Black Arts in South Africa, the California Institute of the Arts, and directed the world music program at the Hochschule für Musik “Hanns Eisler” in Berlin. He has a special interest in the music of Africa and the African Diaspora. He regularly gives workshops on African, Afro-Brazilian and Afro-Cuban music.

From 2008 to 2010 he was the musical director of the International Literature Festival in Berlin. Since 2012, he has also worked as a pedagogical advisor of the ‘Music Crossroads Academy’ for the Norwegian Ministry of Foreign Affairs. He is responsible for running a two-year professional teacher training program for African music in Zimbabwe, Malawi and Ethiopia.