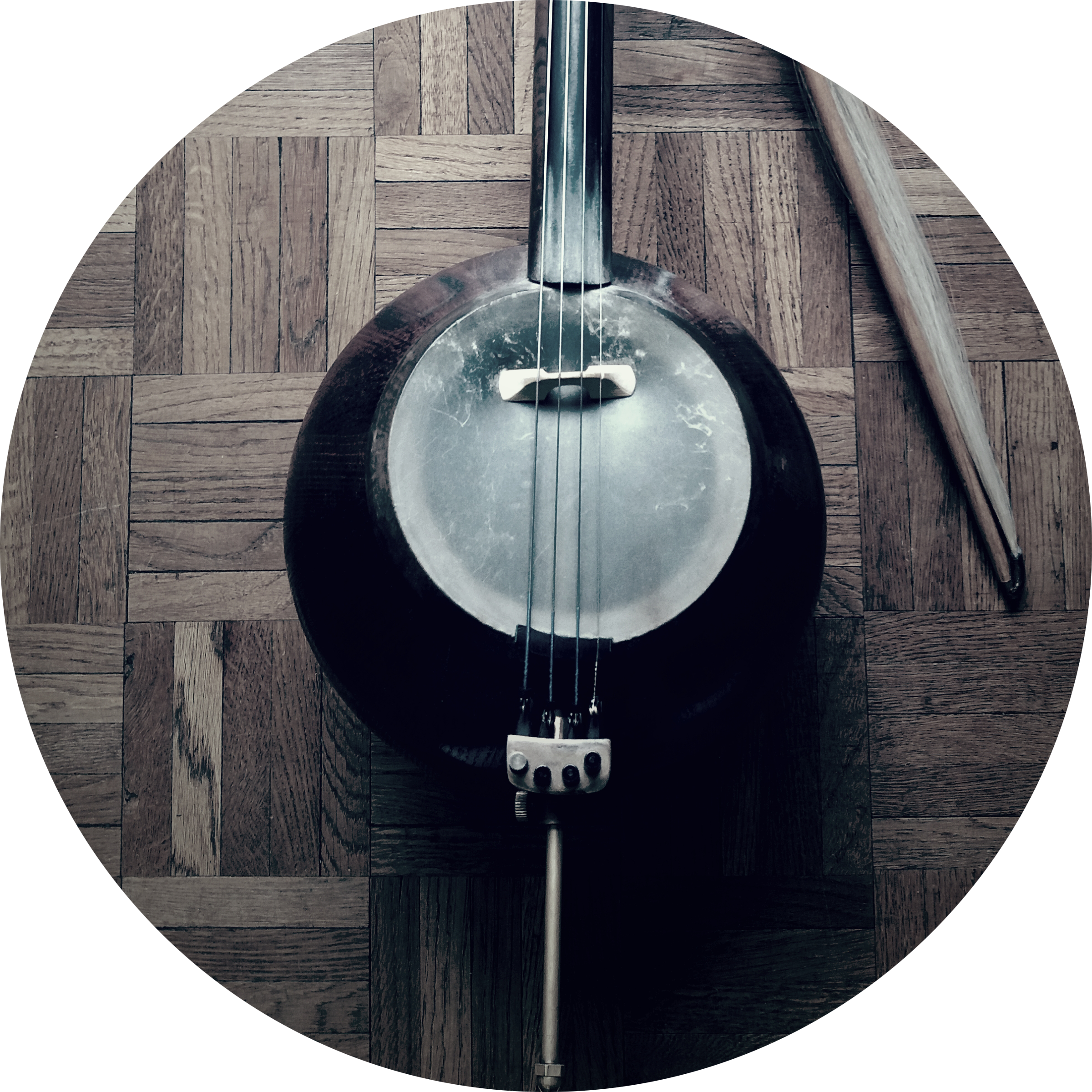 The Kamancheh (kamānche, kamāncha or persian کمانچه) is one of the oldest Iranian bowed instruments. The word “kamancheh” means in the persian language “little bow” (kæman, bow, and -cheh, diminutive). The instrument is comparable with the european violin and belongs to the family of the string instruments.

The Kamancheh has a long neck including a fingerboard, which is shaped as a truncated inverse cone for easy bow moving in down section, also there is a pegbox on both sides on which four pegs are placed. Traditionally Kamanchehs had three silk strings, but modern instruments have four metal strings. Kamanchehs may have highly ornate inlays and elaborate carved ivory tuning pegs.

The body has a long upper neck and a lower bowl-shaped resonating chamber made from a gourd or wood, usually covered with a membrane made from the skin of a lamb, goat or sometimes even a fish, on which the bridge is set. From the bottom protruded a spike to support the Kamancheh while it is being played.